Listen up ladies. Justin Bieber seems to have taken on a new lover and he is so smitten that he canceled the rest of his tour to spend time with his new boo. Who is this mystery vixen you ask? Madison Beer? Nope. Emily Ratajkowski? Not quite. Actually, it doesn’t appear to a vixen at all. It looks like Biebs went from the trap to this dudes ass (wow that was a stretch). 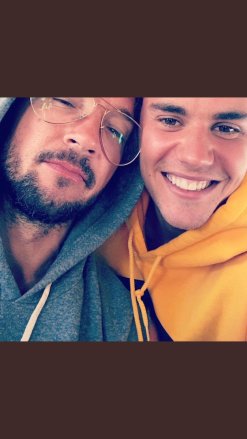 Thats right folks, Bieber recently joined Hillsong Church and has been spending a lot of time with a Pastor there named Carl Lentz. So much time that he canceled the remainder of his tour because of “exhaustion”. Well yeah Justin I bet you’re exhausted, this guy looks like he’s an absolute jackal in the sack.

Now I am obviously the least credible source maybe on the entire internet. But am I the only one that sees a little spark between these two love birds? I know that you ladies don’t want to believe it but look at the way he gazes into this man’s eyes. He looks like Kanye listening to 808 and Heartbreak. He looks like Doc Brown longingly looking at the DeLorean’s speedometer. There is pure desire in these eyes. 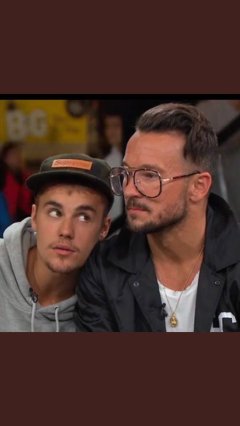 Honestly, I feel sorry for you ladies. You had love songs like “Baby” and “As Long As You Love Me”. You had the facade that he was singing about you and not just to you. The hope of you and your beloved Justin moving to greener pastures. Meanwhile, he’s out here moving to leaner pastors. Fucking nailed it.