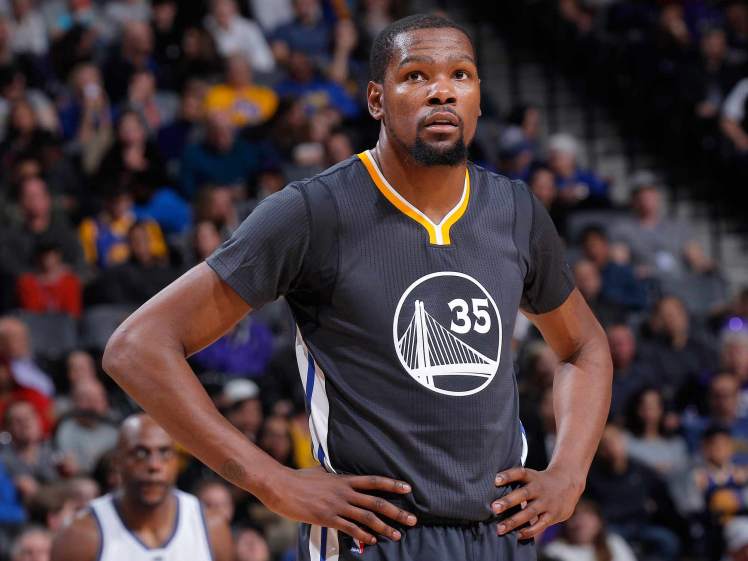 On Tuesday night, the basketball gods struck Kevin Durant, leaving him sidelined indefinitely with a knee injury.  Of course, this was bound to happen.  There is no way that Beyonce and Jay Z were going to leave fellow illuminati member, Lebron James, to fend for himself against the historic Golden State Warriors’ roster.  However, what really interests me is the tool that they used to carry out this brazen act of cowardice.  Marcin. Gortat.

Gortat, the big man in one of the most effective pick and roll duos in the league, threw Warrior’s oaf, Zaza Pachulia, into the hockey sticks that Kevin Durant calls legs causing him to hyperextend his left knee.  Durant headed straight to the locker room while Gortat was hit with the basketball equivalent of a slap on the wrist.  The perfect crime.  I assume he went to the bench soon after to send the “its done” text to The Queen B. 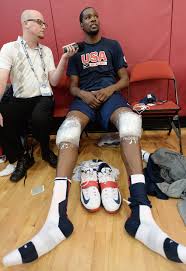 All jokes aside, The Warriors announced that the injury does not appear to be as serious as they feared and Durant will be reevaluated in four weeks.  In the meantime, Golden State will still be a top 3 team in the Western Conference and their leading scorer/cupcake enthusiast should be back in time for them to blow another 3-1 lead in the finals.  So calm down Warriors fans.

The real scoop is what could have happened if Gortat was actually able to fully complete the hit on Durant.  With Jay Z spending his late nights hitting Rihanna with that “you up?” text, maybe the Wizard’s center would have gotten a chance to slip Yoncé the Polish hammer. 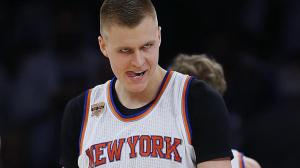